As newcomers to the area one of the first things we did after all the unpacking was look in to what classes were available for an active and energetic 2.5 year old and Tinkergarten was a name that popped up! If you are new to the concept of what Tinkergarten is, as I was, then  a brief way to describe it would be a teacher led class with a group of toddlers up to pre-k venturing outside to discover nature through outdoor based play. This is a nationwide program (Just as we were leaving Denver the first classes had started over there) and is very professionally organised. It is for children aged 18 months up to 8 years and is categorized on age, we attended the class for 2-4 year olds. A week or two before the start of class we received a welcome email explaining what it was all about, followed by an email, from our teacher to be, a week before our class began. This outlined what to wear, what to expect, where to go and when. I usually pride myself on being prepared and organised but when turning up out first class i realised that I had not dressed our youngest in the appropriate footwear for the day – Wellington boots (or rain boots as called in the US) but what 2 year old cares about that when there is mud to play in and a mess to be made! We met as a group in the designated meeting spot and our lovely teacher started off with a welcome song getting to know everyones name and say hello  and then the kiddos were sent off  with buckets (with parent in tow) to explore the surroundings and collect and furrage for for whatever they could find – leaves, twigs, small flowers, even a bottle top was thrown in there. On reconvening and much to the kids delight the task of the day was to make a mud pie and throw in there all said items collected, just to add to the flavour. The buckets were then used to add extra water just to make it extra muddy 🙂     All kids involved had a blast and although some were sitting in the mud our teacher made sure that bottles of water and towels were on hand for a much needed clean up at the end of the session. The class ended with a group snack (parents bring and provide their own for the kids) and the mornings activities were discussed and rounded off with a song. All in all we had a great time at this class and it was a great way to get to know some people having just moved to the area, we will be going back next week!

We attended the Wellesley location and this is a 10 week program with a free trial class available to see what you think before committing. Massachusetts has over 30 locations offering classes so there should always be one near you that is easy to get to.

*As always, these are my own thoughts and comments and in now way associated with Tinkergarten. 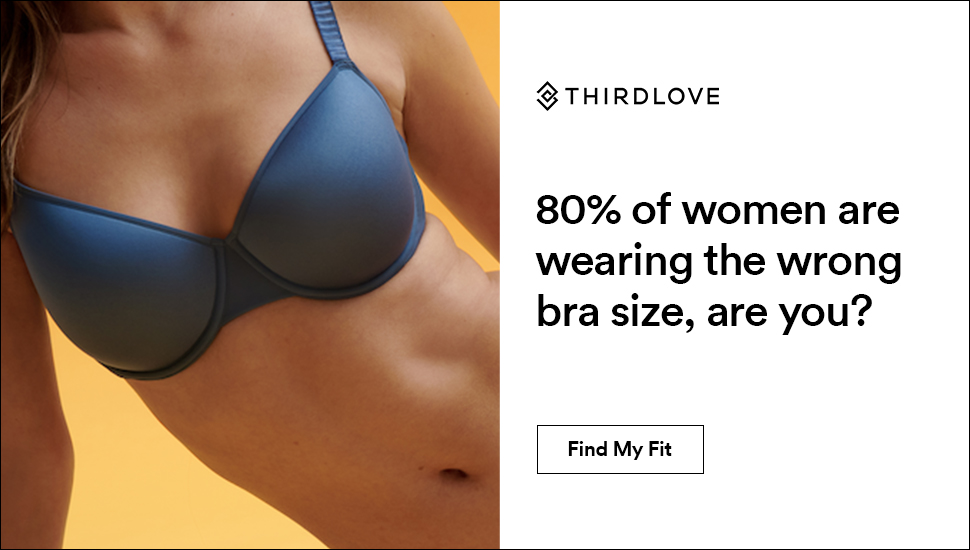